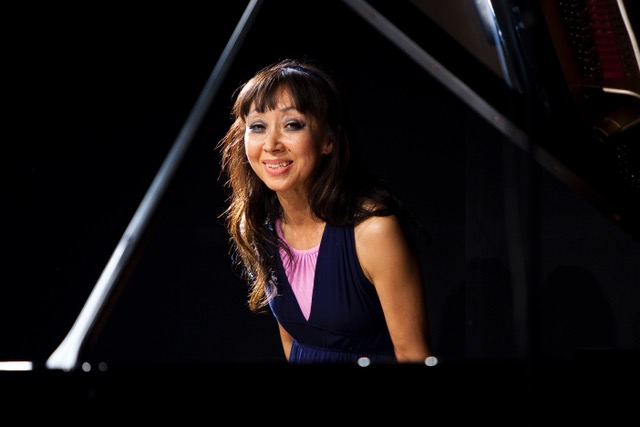 The South Korean born pianist Young-Choon Park began the study of the piano at the age of four and gave her first full recital when she was seven.  She played the Beethoven Piano Concerto No.1 with the Seoul Symphony Orchestra at the age of nine.

The young child prodigy studied at the Juilliard School in New York and later gained the highest masters degree at the Hochschule in Munich.

She has toured extensively, giving over 50 concerts each year in Europe, Scandinavia, South Africa and the United States.  She makes many return visits to major concert venues including the Birmingham Symphony Hall, St. David’s Hall in Cardiff, Belfast Waterfront Hall, Alice Tully Hall and Lincoln Centre in New York, de Doelen in Rotterdam, Frits Philips Saal in Eindhoven, Athenaeum Hall in Bucharest, Tivoli Koncertsalen in Copenhagen, Gasteig in Munich, Musikverein in Vienna and the Troldhaugen in Bergen.

Young-Choon Park has broadcast for radio and television in many countries and is currently recording the complete Mozart piano concertos for Duchesne World Records in Belgium.

“…seductive clarity without falling into dryness or pedantry – not only power, fire and passion but also proportions and form…”

“…her technical ability is beyond dispute, as is her pleasant touch and her ability to make the tone sing.  Young-Choon Park – a name to remember…” 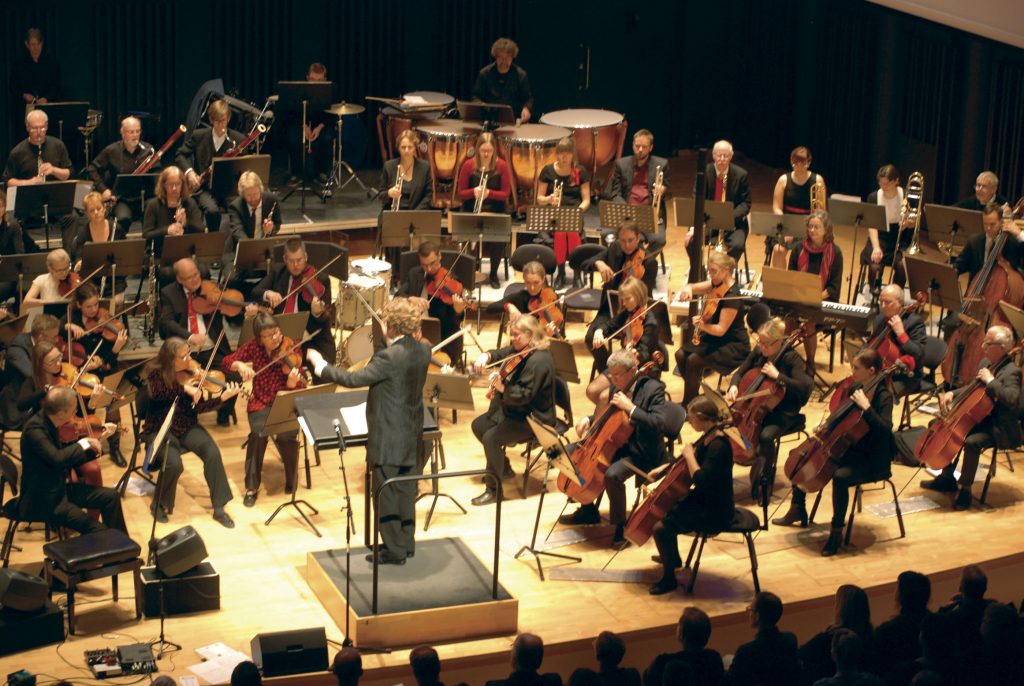 “…the piano technique was dazzling with its insatiable strength and energy, her technical skill and accuracy were shown to be irreproachable…” 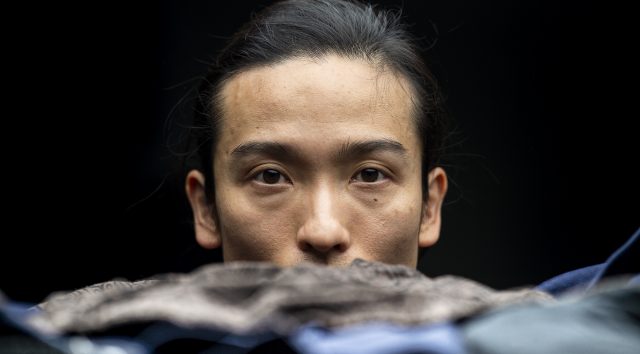 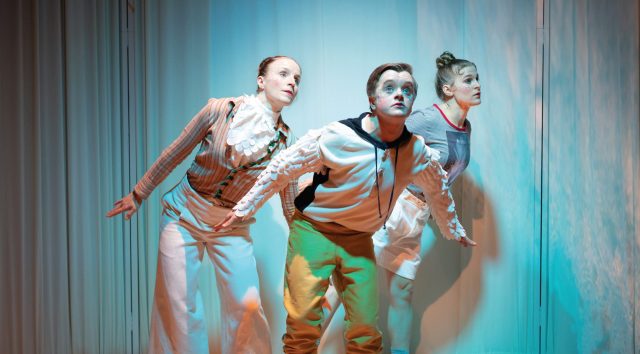 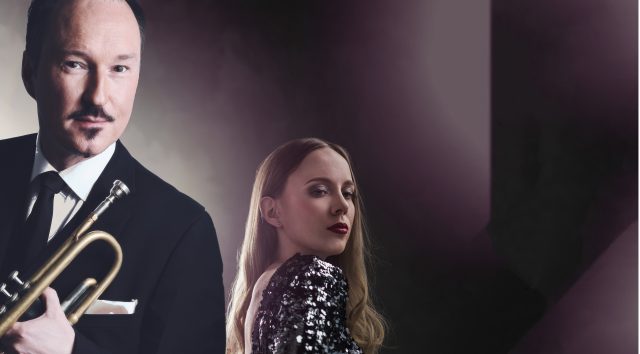 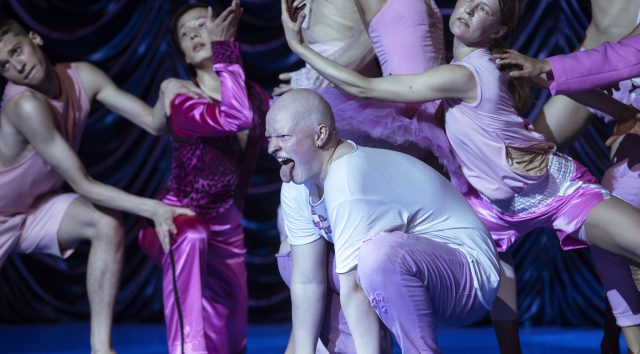